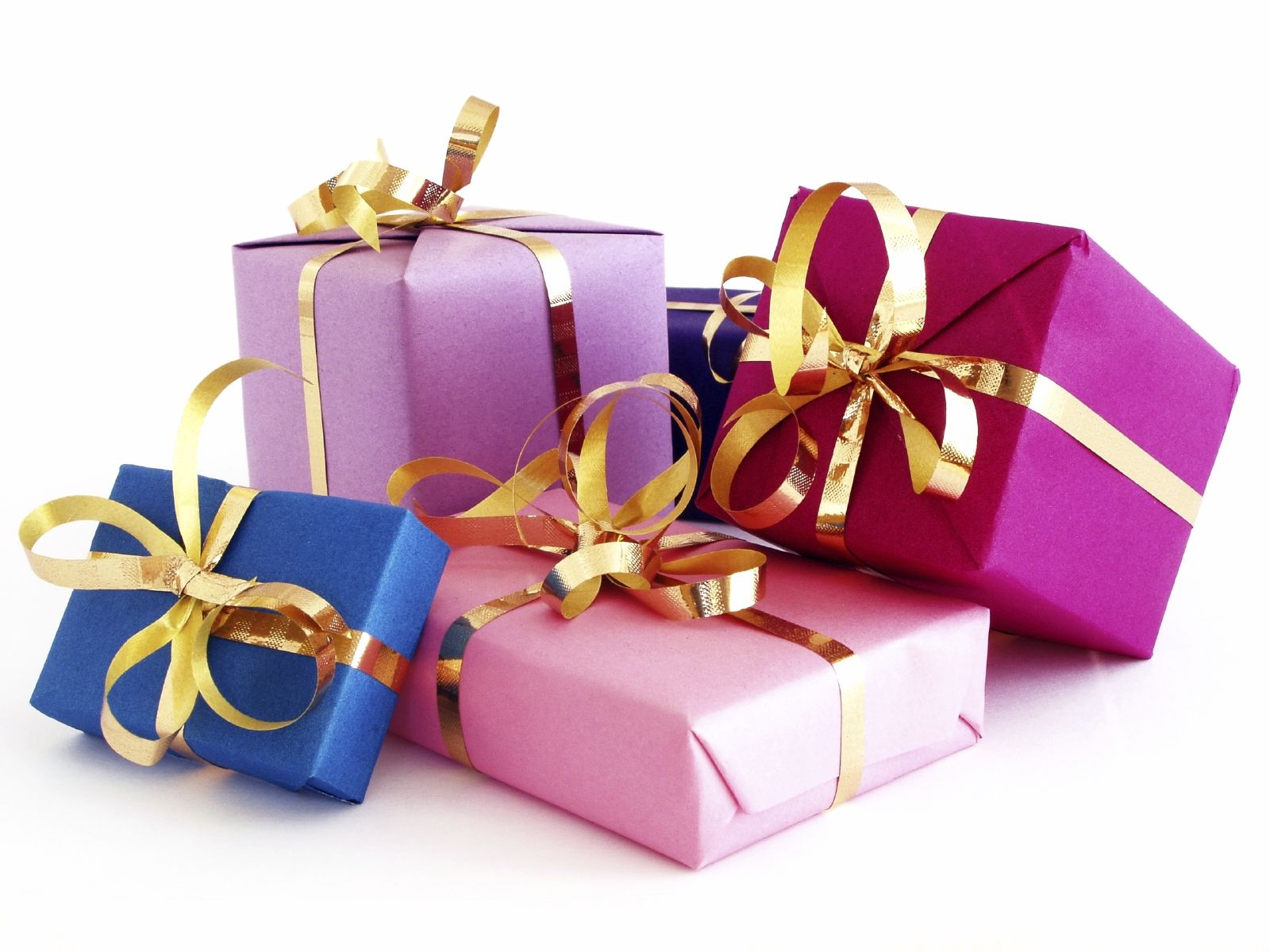 Many times in my life someone has said something to me that upset me to the core of my being.  Sometimes I was so upset that I put out of my mind what the person said, but the effect of what they said stayed with me…I was devastated.

Originally at the time I could not see ‘The Gift’ in this experience but later as I watched how this experience manifested in my world I could see that in reality it was a gift, probably one of the greatest gifts that person could have given me, for they were inviting me to wake up to what I was thinking and doing that was creating such devastation in my world.  They were inviting me to choose to love myself and overcome my habit of not loved myself.

This is NOT something that is easy to see, particularly if one is still in the devastation or the reverberations of that devastation.  When in the drama of the devastation I would usually rationalize within myself, and sometimes with others, that I was in the ‘right’ and that the person who upset me was wrong.  The normal progression of this thinking was for me to see them as someone to avoid for they were not considerate of my feelings or emotions.  Never would I look at the fact that I was the one who was not being considerate of my feelings or emotions, I would just automatically assume the other person was responsible and I would go into some form of “righteous indignation” that everybody around me would support.  Naturally I would want to ‘punish’ them in some way and often that meant I would avoid them at the least.

This is a very hard thing to overcome, for our entire society or social support structures encourage us to continue in our unhealthy ways of thinking and behaving.  If everyone thinks this way then can it be wrong?

It took a tremendous amount of focus and discipline for me to see that it really was me that was the uncaring one here;  I was the one who was not caring about my feelings and emotions.

A major transition happened for me in my world when I began to see that when people upset me with their words that this was a gift and I started appreciating it as a gift.  The very act of appreciation was healing my emotional wound or re-training myself to react in a way that was healthy for me.

Today, I cannot remember all the people who have given me this wonderful gift so I cannot share with them now just how valuable I feel that gift was to me.  This thought saddens me but I accept it as part of the process.

Now, often, I see myself as the bearer of “The Gift” to people and most of the time the person who is receiving that gift does not have the presence of mind to be aware that it is a gift.  It has been a discipline for me to be the bearer of the gift and to recognize that most people will not have that presence of mind to appreciate the gift, at least in the present moment and maybe never be able to think of me and be grateful for what I have given them.

Of course, not all upsetting people is gifting them in a way that will sooner or later benefit them.  The best way to do this is when you can point out to them how it was their reactions that caused them harm and not what you said to them.  Still, most people will not get this, particularly in the present moment, but later that ‘seed’ of an idea can manifest into some self-knowledge or realization that will grow into a changed behavior that will benefit them in the long run.

When I think of this gifting I often think of Jesus and how he was gifting the people of his time.  Obviously most of them did not get that they were getting a gift; they just saw Jesus as some jerk that was pushing their buttons and someone to get rid of.  Hopefully, with all that animosity directed back at Jesus he was able to take care of himself recognize that in the long run he was serving those others and humanity in general.

I also think of Gandhi and Martin Luther King as they upset a lot of people in their time and most of those people could not see the Gift that they were receiving.

I recognize that it takes a particularly caring individual to make it a habit to gift people in the way that Jesus, Gandhi and MLK did, but we all can and do at times gift one other with our honesty, and honesty that can wake them up to a better life experience.  The important thing to remember is that we are gifting them and that in the long run they will be better off if they are even a little bit open to it.

3 thoughts on “The Gift”

This site uses Akismet to reduce spam. Learn how your comment data is processed.